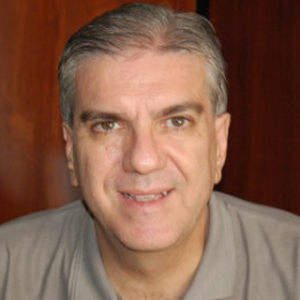 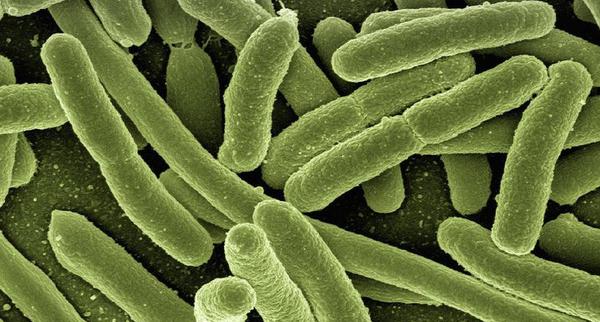 Fast typing takes practice, but many advocates of the Dvorak keyboard claim that it is faster than the traditional Qwerty keyboard For virtually the entire history of typewriters, typing speed was important. Having a good average of words per minute allowed you to work for important companies in positions that required entering data into the computer or transferring calligraphic handwriting to typewritten paper, at a time when scanners did not exist or were not a viable option. It is not surpr 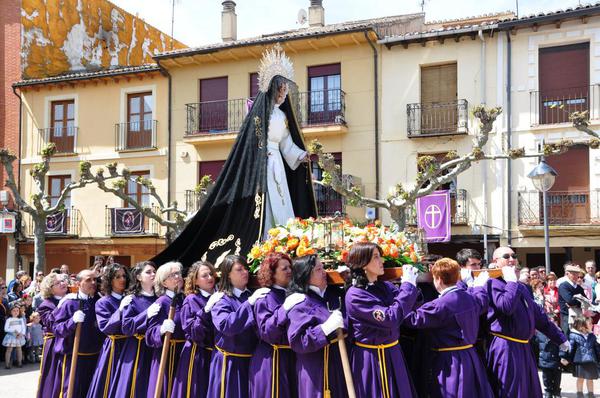 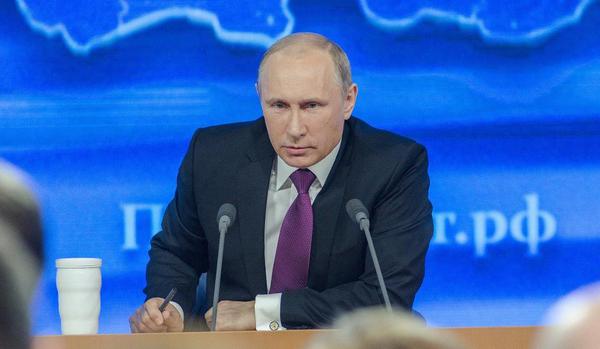 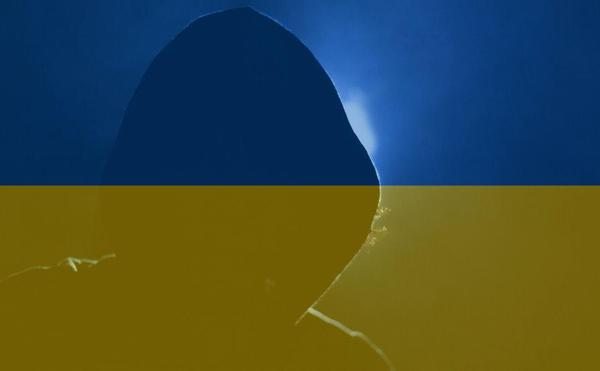 An army of Ukrainian computer experts and hackers is driving the Kremlin crazy with cyber attacks An army of volunteers is driving the Kremlin crazy. Some work in coordination with the Ukrainian government, which two days after the invasion began called on the country’s “digital talents” to join the cyber resistance. Others go on their own and follow no guidelines other than those they themselves establish through Telegram in various groups also nurtured with foreign volunteers. The most numero 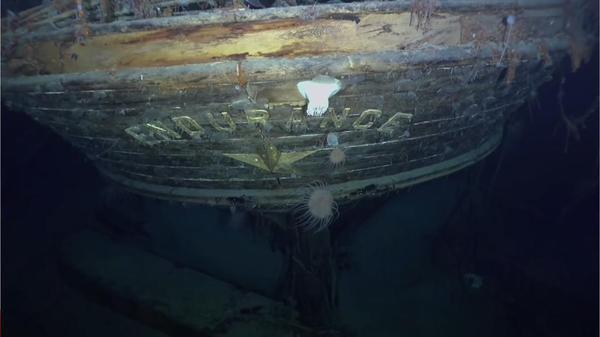 A research expedition that left South Africa last February confirmed having found in good condition the remains of the Endurance, the ship of the legendary Anglo-Irish polar explorer Ernest Shackleton that sank in 1915, as confirmed Wednesday by sources of the project. “One hundred years after Shackleton’s death, the Endurance was found at a depth of 3,008 meters in the Wedell Sea (in the Antarctic Ocean),” the expedition, christened Endurance22, said Wednesday in a statement. The remains of t
Load More Articles
Close ✕